MODEX Announcements! Brad Perry Joins the Board, and New Features. 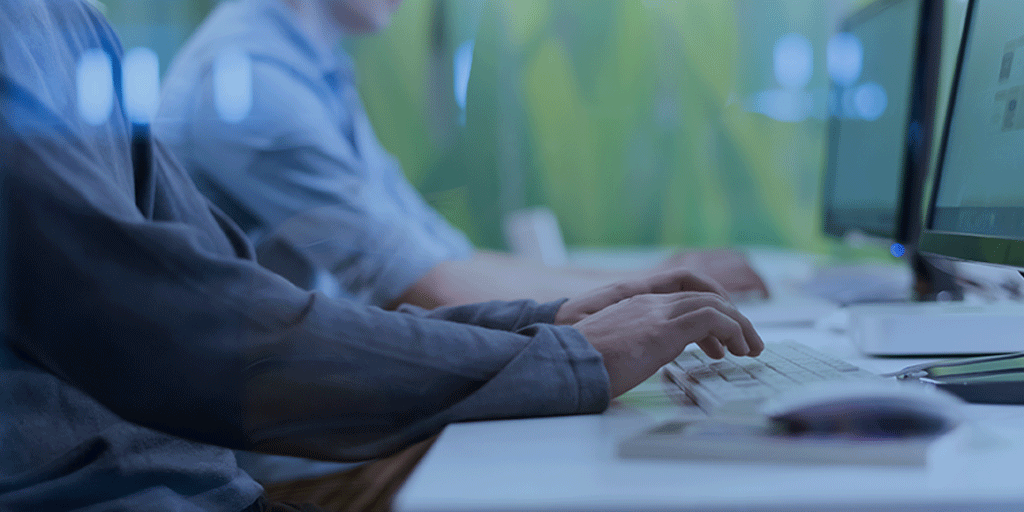 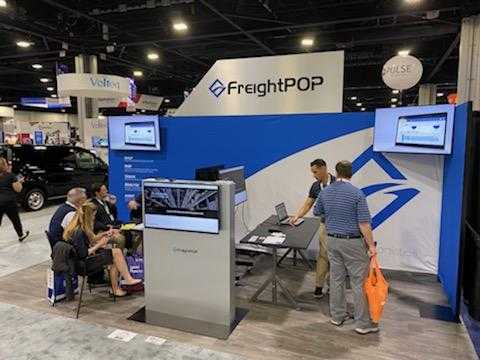 Today at the MODEX supply chain conference we have announced the appointment of Brad Perry as a new board member and strategic adviser to the company along with the addition of other seasoned team members in sales, engineering and more.

Brad is joining FreightPOP after a long and successful career at DealerSocket, where he served as Chief Technology Officer and Chief Product officer at the company he co-founded.

Along with Brad, we have welcomed new team members into our sales, engineering, and customer success teams, so we can bring even more features like the ones below to our customers.

FreightPOP has entered into a relationship with one of the world’s largest parcel shippers to offer negotiated rates to its customers, saving up to 45% on shipping spend. These rates can be seen alongside the customers’ own rates, so they can choose the best rates and delivery dates available for their needs.

FreightPOP’s load optimization feature shows the best way to organize boxes, cases or other packaging into the most cost-effective configuration for a pallet or container. Customers are saving thousands of dollars each month by consolidating packages and optimizing orders.

Widely anticipated, these features allow customers to plan better for unexpected delays that may occur in the “black box” of stages of the supply chain that were previously in multiple systems, including the accounts of suppliers. Knowing when parts or other inputs may be late can help reduce logistics risks for FreightPOP’s customers.

Until now, auditing shipping invoices has been a very laborious and time-intensive task. Failing to audit invoices could result in thousands of dollars of unclaimed shipping errors. Data suggests as much as 15% of invoices contain errors that can now be easily revealed and claimed.

Learn more about the announcements by reading the press release.

The Difference Between SaaS and the Traditional On-premise software?

What are the key differences in SaaS vs the traditional on-premise TMS? Let’s take a deeper look...

We are incredibly excited to hit MODEX next week with our team of experts ready to talk about our...