What You Need to Know About a Freight Recession 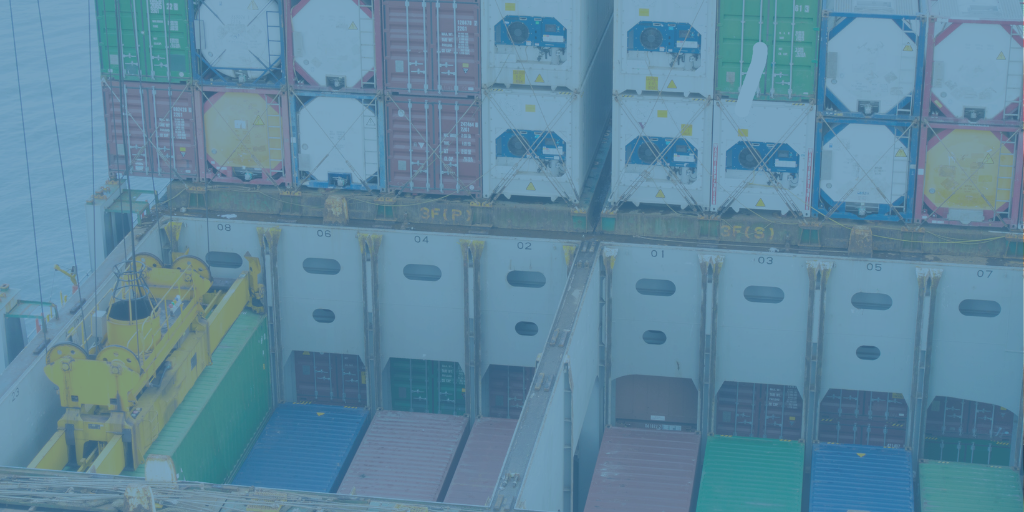 After two years of record demand and tight capacity, there’s talk of a freight recession. And depending on who you listen to, there’s either a pending recession or things are going just fine.

In recent weeks, Joe Racjkovaz of the Western States Trucking Association (WSTA) told Talk Business & Politics that low trucking demand might indicate a general economic recession. Craig Fuller at FreightWaves shared this concern with Yahoo News, saying demand has “dropped off a cliff.” Fuller sees a sharp decrease in demand and spot market prices dropping and is worried that an impending freight recession will force some smaller trucking companies into bankruptcy.

Demand and pricing go hand-in-hand. With demand falling, prices are falling as well.

The Cass Freight index measures monthly freight activity closely. Its most recent report indicates the chance of a freight recession is considerable. “After a nearly two-year cycle of surging freight volumes, the freight cycle has downshifted with a thud,” wrote the report’s author.

Bill Driegert, Co-founder and head of operations at Uber Freight, reports that spot rates are down 30% since the start of the year, putting pressure on contract rates due to falling demand. He worries that new drivers entering the industry may struggle to stay employed as freight demand falls.

Not everyone agrees with this assessment.

The first quarter is typically one of the slower times for trucking companies. Yet, the country’s largest FTL carrier, Knight-Swift, reported a 45% year-over-year increase in revenue. The number two carrier, JB Hunt, saw a 61% uptick in revenue from last year based on 77% higher volume.

Results like these led David Jackson, CEO of Knight-Swift, to comment, “Reports of the death of the freight market ... have been greatly exaggerated” during a first-quarter earnings call.

Another place to look is production. Examining the pending orders in the production queue for manufacturers can provide insight into what’s ahead.

One of the biggest concerns remains in the auto industry. Auto manufacturing, components, and products account for about a fifth of US trucking. Although, there’s been a slowdown due to supply bottlenecks. However, production hit a 14-month high in March. Auto manufacturers are still forecasting a good year, but economic factors will play a significant role in how that plays out. For example, new car sales are off more than 20% in May.

Movements in manufacturing cycles are often a precursor to slowdowns in the freight business, and so far, orders have continued on a growth trajectory. Orders for manufactured goods rose again in April for the 23rd time in the past 24 months. The US Census Bureau shows a 0.4% increase in new orders totaling $1.2 billion.

Is a Freight Recession Imminent?

So, are we headed into a freight recession? We’ll have to wait and see.

Certainly, warning signs are there. Even though current rates remain high, they have been falling, and demand shows signs of slowing. Fewer tenders are being rejected even at lower rates.

Whether we enter into a freight recession will likely be tied directly to the country’s overall economic condition. Inflation is now at a 40-year high. Rising interest rates and continued supply chain disruption also have analysts concerned.

Just look at this summary of analyst projections by The Washington Post, commenting on the possibility of an economic slowdown in the US:

Mark Zandi, Chief Economist at Moody’s, may have summed it up best, telling the Post: “We’re traveling very close to the edge.”

What Can You Do?

Logistics experts heavily advise staying agile to cope with tumultuous rates and capacity. Learn some clever ways to stop putting out fires and manage your logistics in strategic ways you may have not considered. Check out our whitepaper New Solutions to Improve Your Capacity and Access to Carriers for 2022 to learn how!

Why You Should be Shopping Your Freight Rates

While many shippers have carrier partners that they work with time and time again, decision-makers...

Disruption As The New Norm: Coronavirus Impacts on Supply Chains

As Coronavirus impacts our airline, technology, manufacturing, and supply chain industries, it's...

Shipping prices are chaotic right now and for the foreseeable future, but fortunately, there are...